How to Edit and Unsend Messages in iOS 16 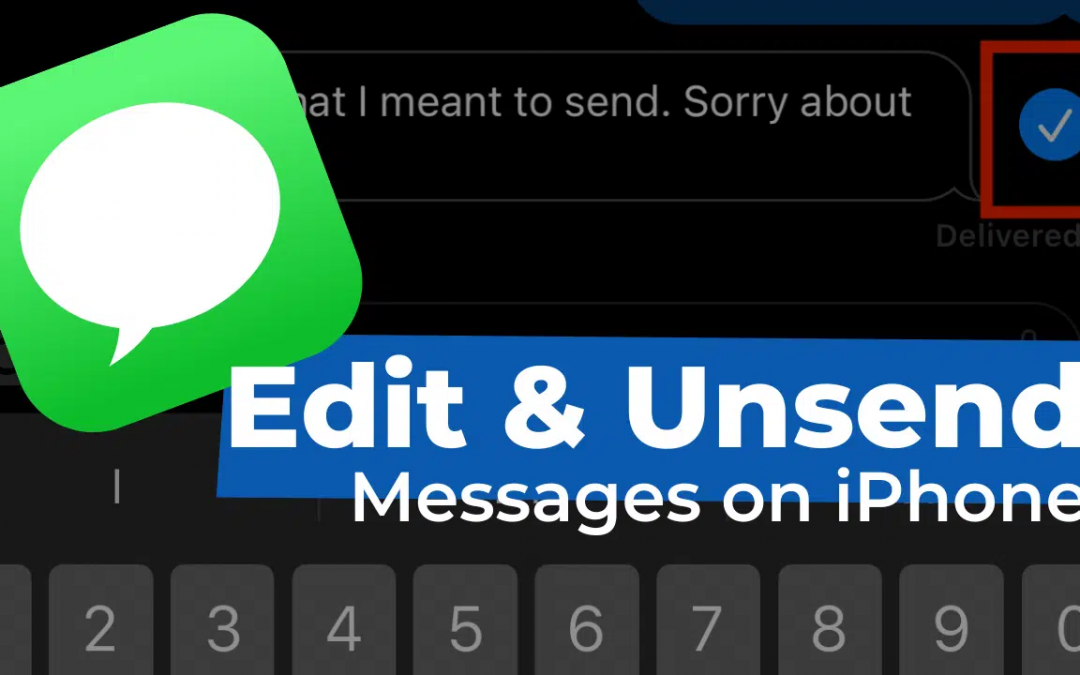 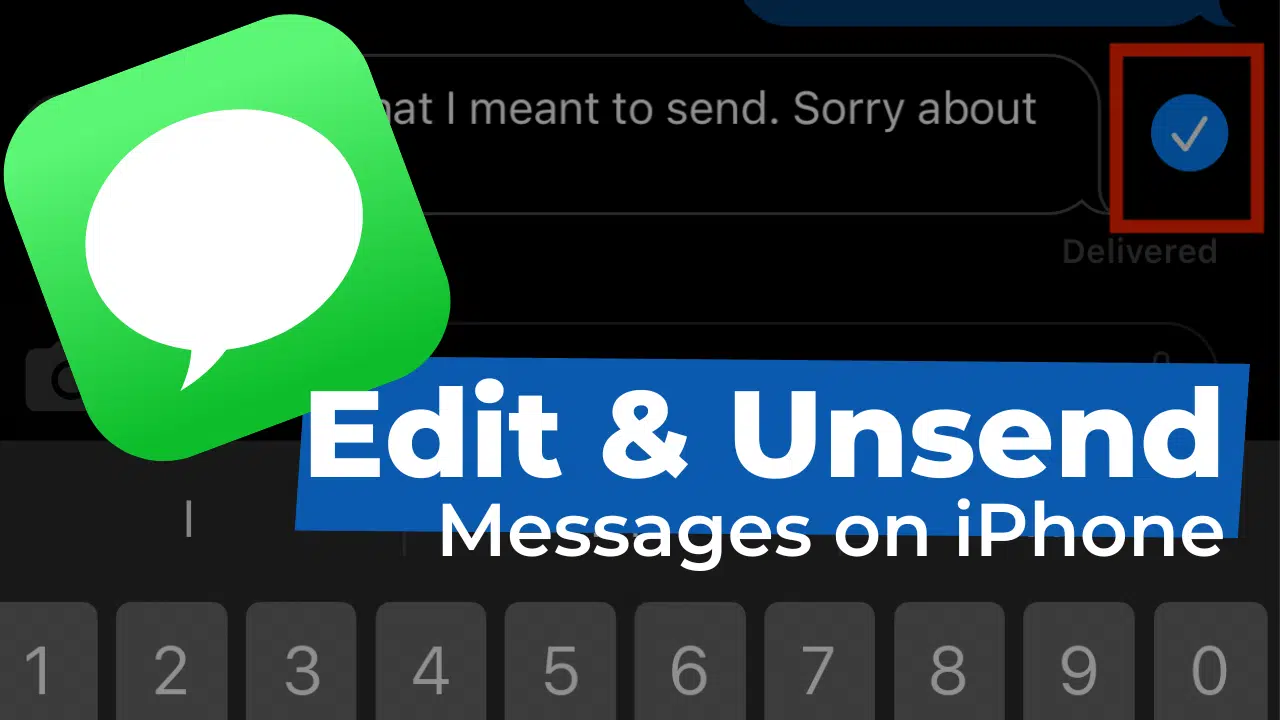 How to Edit and Unsend Messages in iOS 16

With the recent launch of iOS 16, one of the more useful new features to hit iPhones is the ability to edit or completely unsend texts within the Messages app.

Before we get into the how, let’s hit a few key points first:

How to edit a text in iOS 16 Messages

Once you have sent a message, do the following:

1. Long press on the message you want to edit. This will bring up a popover menu.

3. Once you tap edit, you’ll see that you’re able to edit your message again. Edit the message and then press the blue check mark to send it again.

Once you’ve edited your message, it will be placed in its original position in the thread with a note to the person on the other end that it has been edited. On your end, you’ll see the message’s read status along with an Edited indicator. Tapping this edited indicator on your end will allow you to see the version history of the individual message.

How to unsend a text in iOS 16 Messages

Want to delete a message from a thread completely? Here’s how to do it:

1. Just as you did to edit a message, long press on the message you want to unsend until you see the popover box appear.

2. Tap Unsend. Once you do so, the message does a neat little explodey animation is removed from the timeline.

In the message’s place is a note to the other person that you have unsent the message.

The note informs you that if the person on the other end isn’t running iOS 16, iPadOS 16, macOS Ventura, or watchOS 9, they may still see the message.