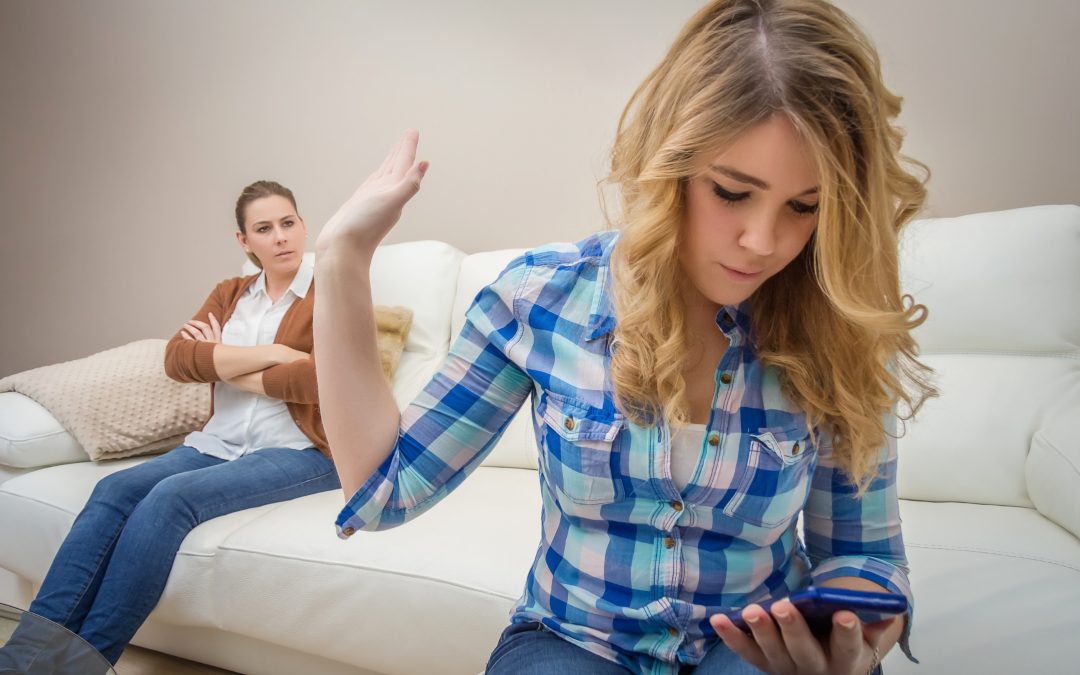 The battle is constant. “Sally, get off your Snapchat!” “Jake, quit playing “Madden!” “Honey, can you put down your phone, so we can actually have a conversation?” I must admit that last request goes both ways in our household. Parent or grandparent, spouse or friend—we can all relate to spending too much time on our phones, whether by checking work emails, looking at social media, watching YouTube videos, etc. You get the drift; you’ve been there. All too often, we ignore people or feel ignored by people because of excessive screen time. Ironically, devices that were specifically designed to keep us in constant communication with the world often leave us feeling more isolated in our immediate surroundings.

So, how do we combat the “too much screen time” problem? Cue the Bat signal!  Apple has come to the rescue with built-in parental controls called Screen Time. Apple has new features that allow parents to more closely monitor and control their child’s screen time. So, how do these new settings work and how do you get them?

First, you must be running either iOS15 or iOS16 on all of your iPhones and iPads—your own and your child’s. After the install, you can access the Screen Time feature in Settings to check which apps and limit certain websites your child is looking at on their personal device. The feature also records the amount of time spent on each app. Parents can effectively restrict your child/children from changing Passwords or Apple Account settings and using certain types of apps. Most importantly, the new software allows parents to designate a particular time of the day as “downtime,” making certain apps and notifications inaccessible for that block of time.

These new tools are especially useful because they’re so customizable. Giving up phones after school or at bedtime can be a struggle, especially when you want to encourage a child to read or engage in another productive activity. These new features not only allow parents to render certain apps unavailable during downtime, but also allow parents to make apps which they use in school constantly available. Parents can make individual decisions about each child and each device, and given the wide age range in my family, this capability is particularly useful.

Now, I would be remiss if I did not state that adults can use these same features to help fight their own “too much screen time” battle. Just as with your children, you can limit your own screen time.  Similarly, you can check to see how much time you’ve spent on Instagram while you’ve been at the office—yeah, you know you’ve been bad.

On the whole, these iOS software features will help the screen addict, young or old, both by restricting access and by creating greater awareness. Now, who would’ve thought that Apple would want us to spend less time on their devices? Certainly not me, but my hat’s off to them for their efforts.